“Free At Last” is a beautifully arranged and wonderfully mastered group of original instrumental compositions, featuring a smooth blend of jazz, gospel, blues, and latin and the artistry of incredible musicians.

Jim also composed music for independent films including Mona, which was part of the 2008 International Latino Film Festival in New York and won the Best Feature Film Award at the 2008 Malibu International Film Festival. For more information on Mona, visit http://www.monathemovie.com.

View Jim’s performances on the Music page and hear him speak about his music after the Balagurchik Trio performed in the Gallery Series at Bucknell University in April 2007.

And for bookings or private lessons, go to Contact Jim! 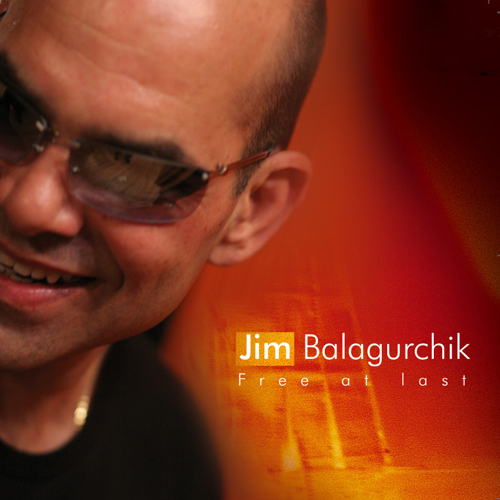